If you haven't heard of Gravity Falls, I don't know where you've been the past three and a half years. If you've heard of it and haven't watched it--you are missing out.


In two days, the entire series comes to a close in what promises to be the most epic of epic finales. I can't stress enough just how amazing this show is. The twists, the turns, the imagination, the humor...

It's one of the best cartoons of all time. That is not exaggeration. This is just a really well done show.

The show follows Dipper and Mabel Pines, 12 year-old twins who have been sent to spend the summer helping at their Great Uncle's ("Grunkle Stan's") tourist trap Mystery Shack in the town of Gravity Falls, Oregon. There, they quickly discover real supernatural happenings and a mystery that eventually threatens not only their family, but the whole world. Mixed into this grand adventure are hilarious hijinks, unforgettable supporting characters, and far more winking and nudging than you'd ever expect Disney to allow.

Alex Hirsch, the creative force behind the show, made the choice to limit it to a two season run to keep it from losing its edge. While disappointing to fans, I personally respect his choice. Many creators fall into the trap of either wanting to stretch their show out for financial or egotistical reasons, or because they love the characters too much to let go. As a writer, I can see that temptation, but when a story is done, it is done. Alex Hirsch recognized this, so as much as I want Dipper and Mabel's crazy summer to never come to a close, I'm accepting it must be so. Just like the characters are learning to do.

No, I'm not crying about it.

...Anyway, unfortunately the show isn't available on full season dvds (why, Disney, why?!), but you can watch it on Amazon. 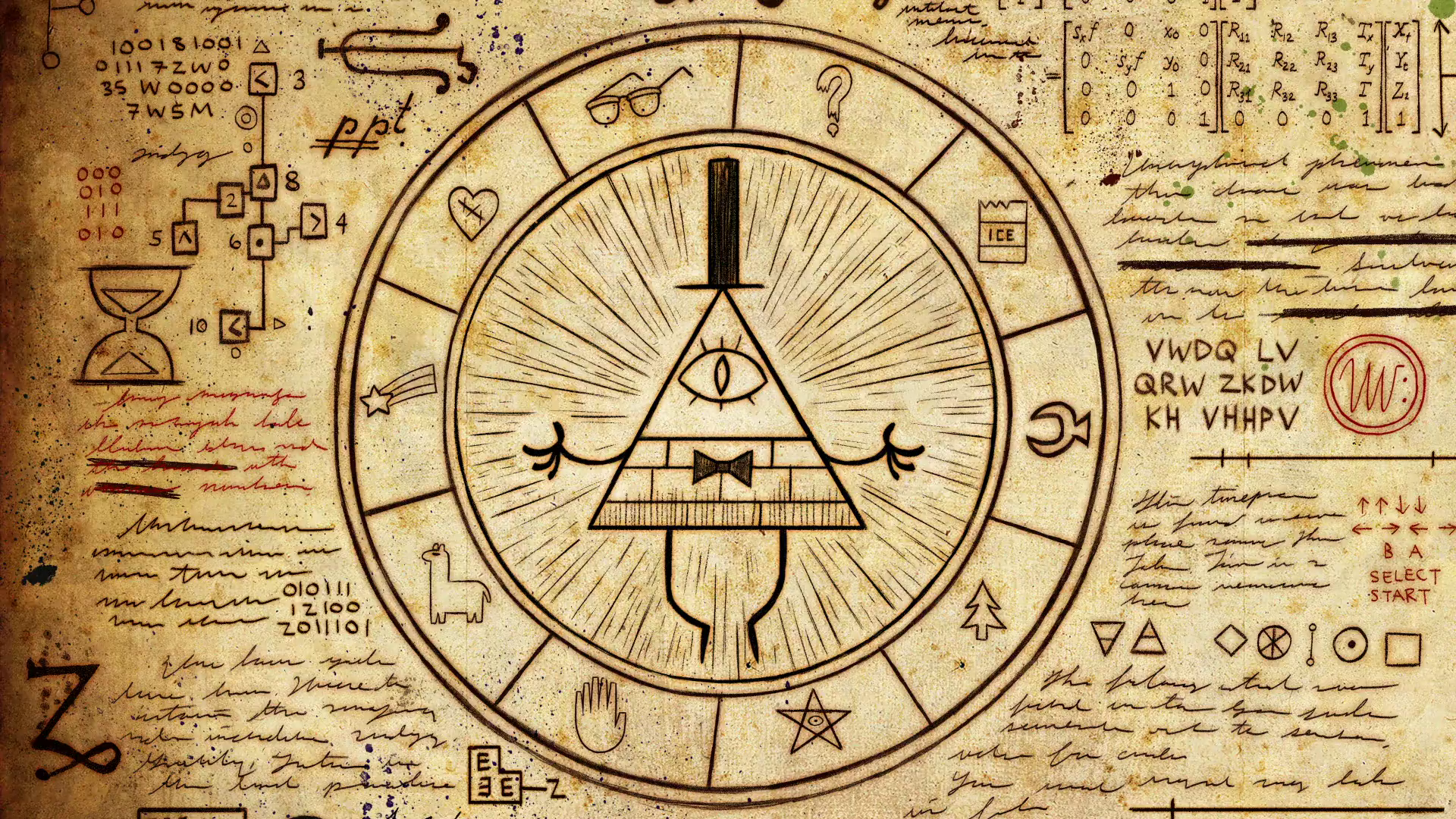 Why should you? If the reasons above weren't enough, this show threads in clues to its future episodes like nobody's business. It's the most elaborate game I've personally every witnessed on television. There are ciphers at the end of the credits and hidden in the background throughout the show. Those change through time, so fans have to be on their toes to figure out the hints for the next pattern. Foreshadowing abounds, and meaningless throwaway jokes come back in big ways. This show spawned easily hundreds if not thousands of youtube analyses--many updating weekly as it aired. And unlike other shows that have had mysterious plots for fans to try and predict, following the hints in this one actually pays off.

Watch this show! Watch it now! And watch out for spoilers online, because the surprises are many, and with its 2-season-only run, they come quick.

Congratulations on being one of the best shows out there, Gravity Falls. I'll miss your antics, and I salute you.

Email ThisBlogThis!Share to TwitterShare to FacebookShare to Pinterest
Labels: cartoons i love, storytelling